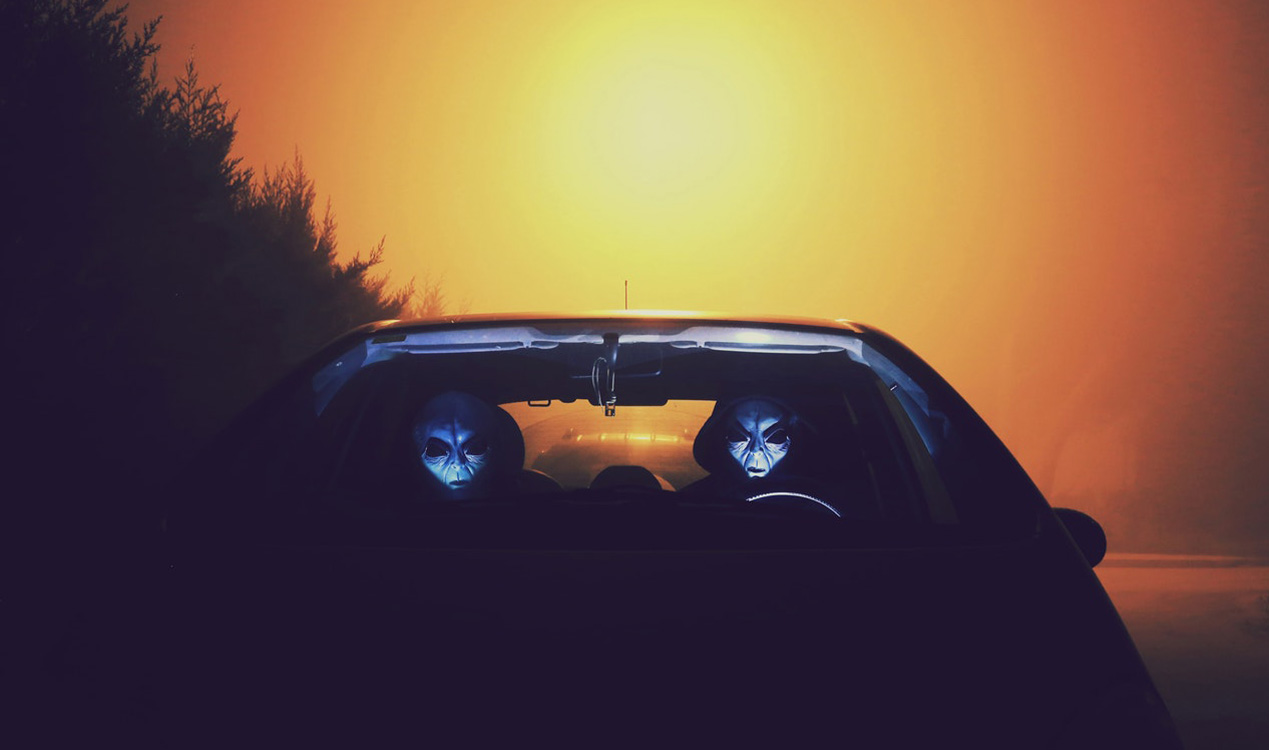 I have this Gen X mate. He drives me crazy.

You see, he’s a conspiracy fanboy.

To him, 9/11 was a government ploy to justify the Iraq war, the pyramids were built by aliens showing off their advanced block-stacking skills, the moon landing was faked for bragging rights over Russia, and the world is secretly controlled by a small (presumably detail-oriented) group of Jews, mega-rich families, big oil, gays or lego-loving aliens – depending on what conspiracy theory he read that week.

My mate doesn’t just subscribe to a few conspiracy theories. He subscribes to all of them.

Fanboy: Don’t even! The climate gets warmer all by itself. Always has.

Fanboy: Don’t be fooled by that leftie, socialist climate-change clap-trap!

Me: Got it. Climate change is clap-trap.

Me: But the planet is getting warmer?

Me: So the UN and the almost 200 countries that signed the Paris climate agreement and all those scientists are wrong about climate change?

Arguing with Conspiracy Theorists is Pointless

Having repeatedly made the mistake of arguing against my friend’s wacky theories, I can report a 100% failure rate in changing his mind about any aspect of his beliefs.

That’s because conspiracy theorists don’t want your moderate views or your mundane counter-arguments or your pragmatic solutions.

If, for example, you were to suggest that you put aside your differences on the causes of global warming and agree that it’s probably a good idea to move toward renewable energy anyway (because it’s, well, renewable), conspiracy fans will not agree.

Conspiracy fans don’t want real answers, they want to be part of an insider group that ‘gets it’.

How to Not Change your Mind

If you contest a conspiracy ‘fact’ and show it to be wrong, theorists will immediately bring up another point.

There is no moment of hesitation. No pang of doubt. No light-bulb flicker that perhaps there might be problems with their theory.

The Making of a Conspiracy Theory

There are several types of conspiracy theories, but some of the more famed ones emerge from tragedies. Not long after a tragic event, the conspiracies pop up (social media has helped shorten the event-conspiracy gap).

Some of the drive to create and latch onto conspiracies comes from the trauma of the tragedies. Events like the downing of the Twin Towers or Lady Diana’s death or the JFK assassination are hard to face and harder to grasp.

Humans detest the randomness of such violent ends.

So we create a higher meaning (will of God) or deeper cause (conspiracy theory). It helps us cope with the tragedy.

But What If They’re Right?

The most annoying thing about conspiracies is that sometimes they’re right. After all, technically a conspiracy is just a group of people colluding to conceal a wrongdoing.

It turns out the CIA really was secretly dosing people with LSD to see if it could be weaponised!

And John Lennon was right to be paranoid. The FBI really was following him. 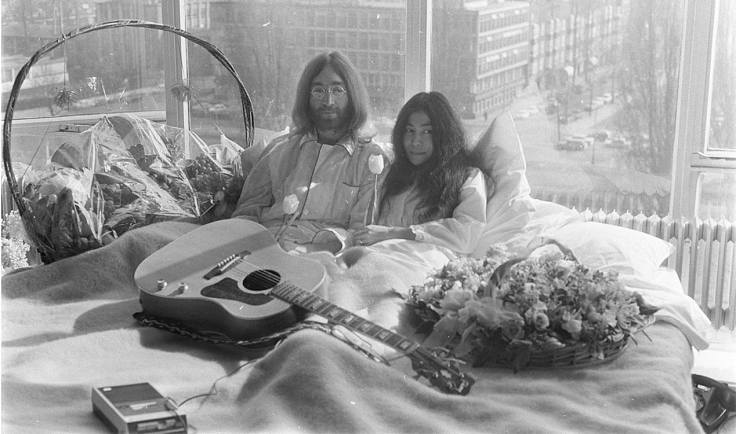 The problem, though, is conspiracy enthusiasts with their confirmation bias on hyperdrive see this as evidence that all conspiracy theories are correct.

So What’s the Harm?

What if I told you 47% of Brexit supporters think there is a government conspiracy to hide immigration numbers (compared to 14% of no-Brexit voters)? Or that 47% of Trump voters think global warming is a hoax (compared to 2% of Hillary voters)?

What if I then told you savvy politicians use our love of conspiracies to persuade us to vote their way?

Not so harmless, huh?

Trump, in particular, is famed for his use of conspiracies. He popularised the conspiracy theory that Barack Obama was not a US citizen and was ineligible for the Presidency.

Despite overwhelming evidence to the contrary, around a quarter of Republican voters still believe the conspiracy.

Though it might seem like conspiracy theories are on the rise – another victim of the perfect storm of near-zero publishing costs, populism and increasing political interference – they seem to be just as popular now as they always have been.

Anti-vaxxers were espousing the same rubbish in the 19th century as they are today, for instance.

The rise of populist politicians in the US and Europe in particular is in part on the back of conspiracies. Every good populist has a stack of ‘em!

Why? Because people who vote for populists love conspiracies.

A 2019 YouGov survey of over 25,000 people in the Americas, Europe, Africa and Asia, found that people with populist views were around twice as likely to be conspiracy lovers.

And as we know from results like Brexit and the Trump election, Gen X has its share of populists, though the Boomers have many more.

Gen X is buying into some theories more than Boomers. The anti-vaxxer conspiracy is appealing to Gen X and Millennial parents, who are far removed (and themselves immune) from the diseases that plagued the pre-vaccination childhoods of past generations.

Tragically, the anti-vaxxer conspiracy is causing immunisation rates to drop and preventable diseases like measles to reemerge in countries that had all-but defeated preventable childhood diseases.

It’s Not All Pestilence and Populists

While some conspiracy theories have awful effects, many are harmless indulgences. Lots of great movies have come from the Roswell conspiracy. And kids love the Yeti and Bigfoot conspiracies.

So there’s no getting around it.

We love our conspiracies and probably always will.

Sick of work? Check out this post on how to retire early.

Need a self-help fix? Here’s a post on beating fear the skydiver’s way and here’s one on how to have an epiphany.